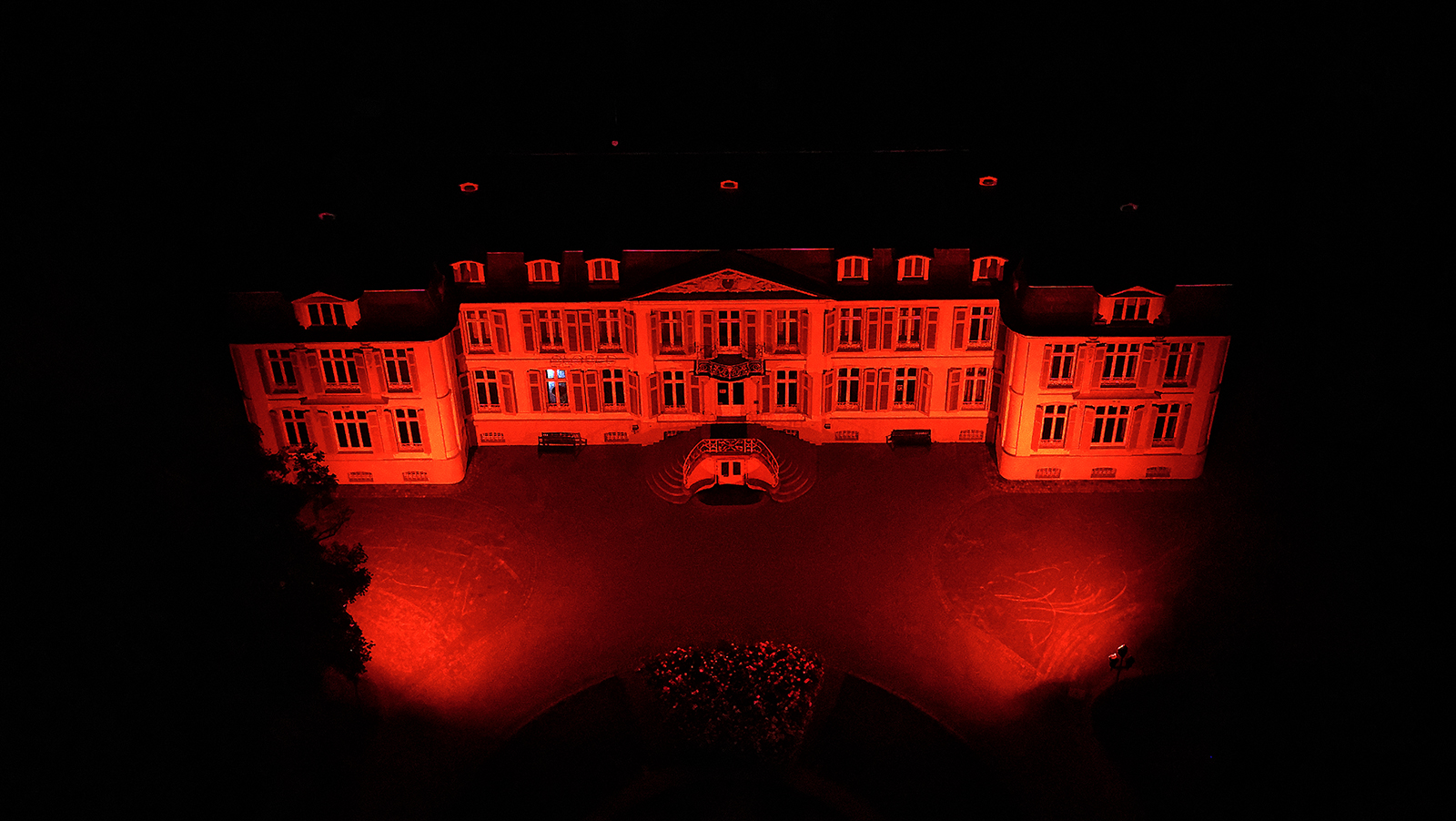 The water feature by Danish artist Jeppe Hein welcomes guests to Morsbroich Palace in summer. The museum and the palace gardens are known and popular beyond the borders of Leverkusen as a cultural and recreational destination. The founding mission of the Museum Morsbroich, which is still influential today, was to counter the barbarism of National Socialism with engaging contemporary art.

The new museum director Jörg van den Berg and his team convey this important history of the museum with new lively touches into a successful future. The beautiful palace and its gardens are Leverkusen’s favourite wedding venue. Actually, whenever the city’s society has something to celebrate, it meets in the Hall of Mirrors at Morsbroich Palace. This is also where the Leverkusen Lion is awarded for special services to the city. The bronze sculpture was created by Kurt Arentz and modelled on the Bergische Löwe, the heraldic animal of the city of Leverkusen. No one who has ever been here can escape the charm of this baroque jewel. And the entire ensemble is not at all aristocratic. If guests focus on the raised hunting hide that can be entered by visitors, designed by Francis Zeischegg, and Hein’s water feature in the palace courtyard, which is also accessible to all, then one could also say that this is actually a very democratic hunting and pleasure palace.