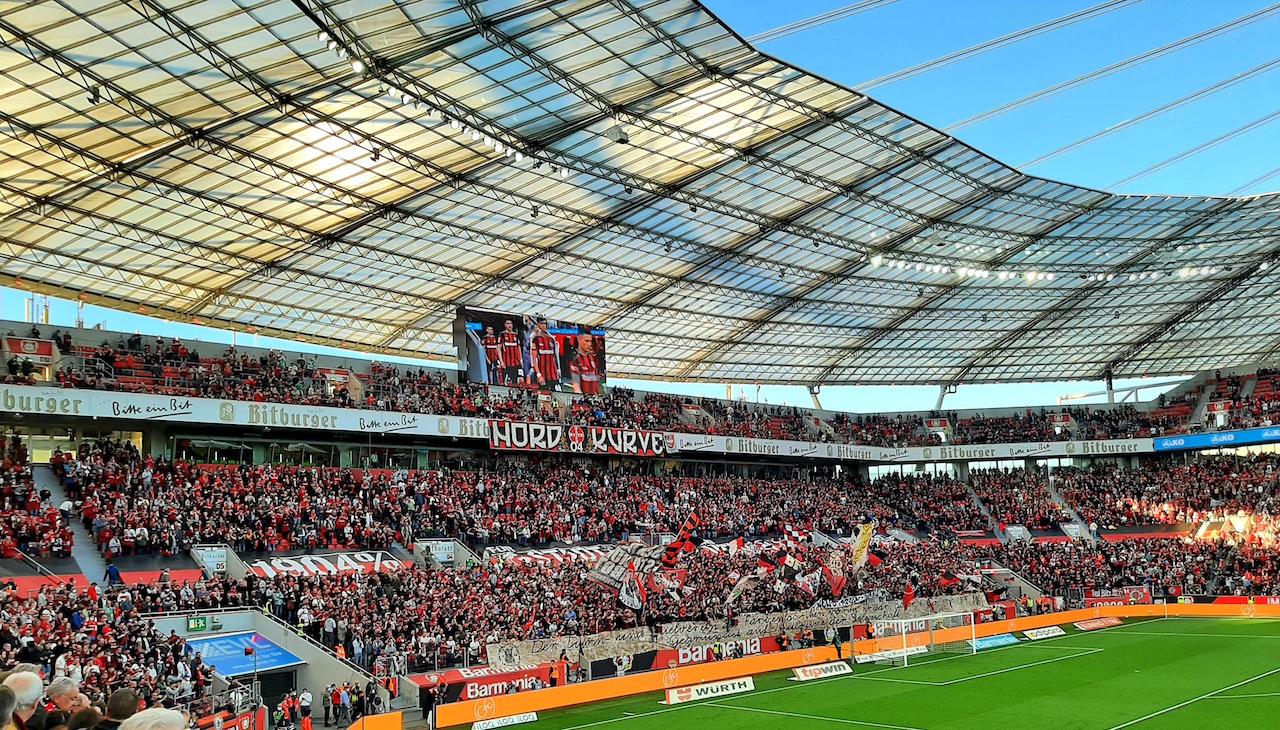 Leverkusen is the city of sports. There is hardly any other city in Germany where you can experience pulsating top-class sport and sport history so close up on almost every weekend. Top sporting performances in and from Leverkusen have been a first-class brand name nationally and internationally for many decades. An above-average number of professional teams rank among the top in their disciplines in their leagues. In individual sports, athletes consistently surpass themselves. Championships and Olympic victories by track and field athletes and parathletes line the hall of fame of Leverkusen sport just as much as basketball record championships by the Giants and Uefa Cup and DFP Cup victories by the Werkself, the BAYER-04 team, which has been firmly established in the top echelons of the Bundesliga for years.