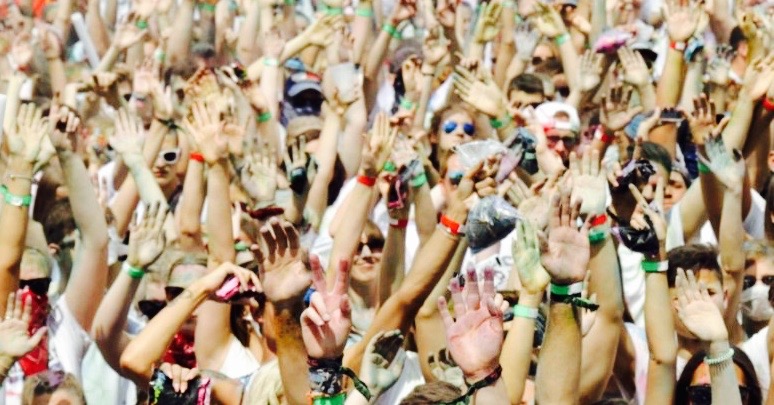 The city and its people

AN INCREDIBLY COLOURFUL CITY WITH A HUGE HEART.

And this heart throbs to the beat of people of over 140 nationalities living side by side, as neighbours, friends, teammates, colleagues, and playground companions. Of the almost 170,000 inhabitants, 27,300 have a non-German citizenship. In addition, there are many people, both in the past and the present, with German passports who considerably support and shape this city and whose mothers and fathers were invited as guest workers and repatriates decades ago and have remained. The people of our city are not only colourful, exciting and diverse because of their stories and origins, but they also bring incredible know-how and energy, from craftspeople, cashiers and cleaners, waitresses and nurses to doctors, engineers, managers and actors. It is precisely in times of crisis that the true face of a city is revealed. Does it hold together? Does it overcome crises? Is it growing together even more? Yes! In Leverkusen, we can rightly say: When it matters, we are there for each other.