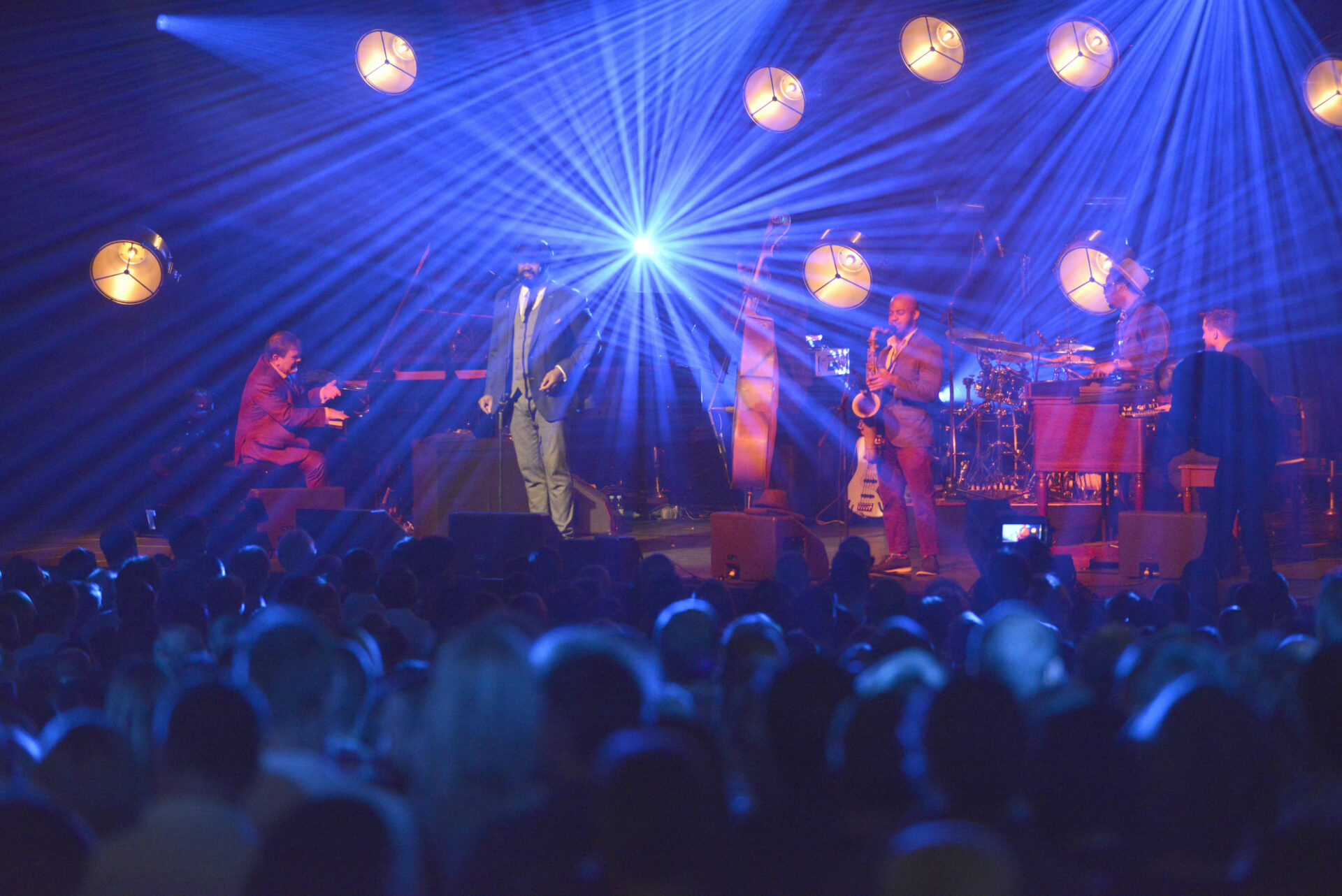 Leverkusen, founded in 1930, is a young city and has a keen appetite for contemporary culture. That’s why it may not be a coincidence that the choice of genre for the anniversary festival in 1980 fell on the sound of the 20th century, jazz. The Leverkusen Jazz Days have been taking place ever since, and the grandees and stars not only of jazz have been playing their instruments year after year in autumn. Since 2008, the most important German jazz prize for young talents, “Future Sounds”, has been awarded as part of the Jazz Days. The festival has also opened up to other styles of music, from classical and pop to rap and hip hop. In any case, the Jazz Days are a beacon of Leverkusen’s culture that radiates far beyond the city’s borders and throughout Germany and Europe, and is also a resounding name overseas, especially among many global stars from the USA.

Another Leverkusen venue dedicated to the artistic avant-garde of the 20th century is the Museum Morsbroich. It was opened in January 1951 as the first museum of modern art in the Federal Republic of Germany after the end of the Second World War. In the immediate vicinity of the major museums in Cologne and Düsseldorf, Museum Morsbroich has repeatedly received great acclaim from the arts press and experts both in Germany and abroad. And sometimes cooperative feats succeed, such as the concurrent Gerhard Richter exhibition in Cologne and Leverkusen in 2008. With the new museum director Jörg van den Berg taking over, there is a great sense of optimism and enthusiasm for an exciting future in and around Morsbroich.

These two beacons of contemporary culture are the centre of a lively art scene that is always good for surprises. And where else would you find an autonomous left-wing alternative centre like the Kulturausbesserungswerk in a newly developed neighbourhood like the Neue Bahnstadt Opladen?

Even before the young city was founded, Bayer AG shaped and continues to shape the local culture. “Cultural work is also educational work.” This credo of Bayer AG has significantly influenced the city’s culture over the decades. Drama, music, photography – support for the associations, all of which have been independent registered associations since 2012, is an important part of Bayer AG’s social commitment. Of the cultural associations at the Leverkusen site, the Bayer Philharmonic Orchestra, the Male Voice Choir and the Bayer Wind Orchestra can look back on more than 100 years of existence. Bayer Arts & Culture also continues to set standards in the professional sector, most recently with the stARTfestival and its stARTacademy.